In a rapidly changing stretch of west Charlotte off Tuckaseegee, an Atlanta developer called Third & Urban is close to completing a makeover of four old warehouses. Construction on the $80 million project, called Lower Tuck, wraps up in July.

Third & Urban plans to turn the 260,000-square-foot development into creative offices, a showroom, and retail space, according to a statement from the developer. Construction, which began in July 2020, is 80% done, the developer said in a statement this week.

Why it matters: Lower Tuck adds to the mix of development springing up off Tuckaseegee. Upcoming tenant announcements could signal how ready office users are to return to in-person work, and how retailer operators feel about brick-and-mortar business post-pandemic.

Details: The pandemic helped shape the design of the space, the developer has said. For instance, tenants will have private, controlled entrances and individual heating and cooling systems. Lower Tuck will also have common area courtyards and private tenant patios.

Here’s a look at construction underway at the site. Images courtesy of Third & Urban.

Located about two miles from Uptown, along Jay and Gesco, Lower Tuck is situated in a part of west Charlotte that’s seen a flurry of development and new businesses in recent years.

Hygge Coworking, Not Just Coffee, and Lucky Dog Bark & Brew are all nearby, for instance. The project is less than a quarter-mile from Savona Mill, a former textile mill that a developer plans to turn into retail, offices, and residences.

Lower Tuck is located in one of Charlotte’s opportunity zones. Part of the 2017 tax reform law, opportunity zones are state-designated areas in which developers get federal tax incentives to build.

Third & Urban paid $23.2 million for the properties, the Charlotte Business Journal reported. The four properties are at 929 and 1018 Jay St., 700 Tuckaseegee Road and 800 Gesco St. They are all former warehouses, including a former Clorox manufacturing center, according to CBJ.

“We are bullish on the supply-demand equation for creative office, and the shift in preferences to low-density, accessible workplaces with big personality. We foresee a strong recovery here starting next year and are leaning into that wave of demand,” Pierce Lancaster, managing partner at Third & Urban, said in a statement.

Here’s a look at what the redevelopment will look like when finished:

(Renderings are courtesy of Third & Urban.) 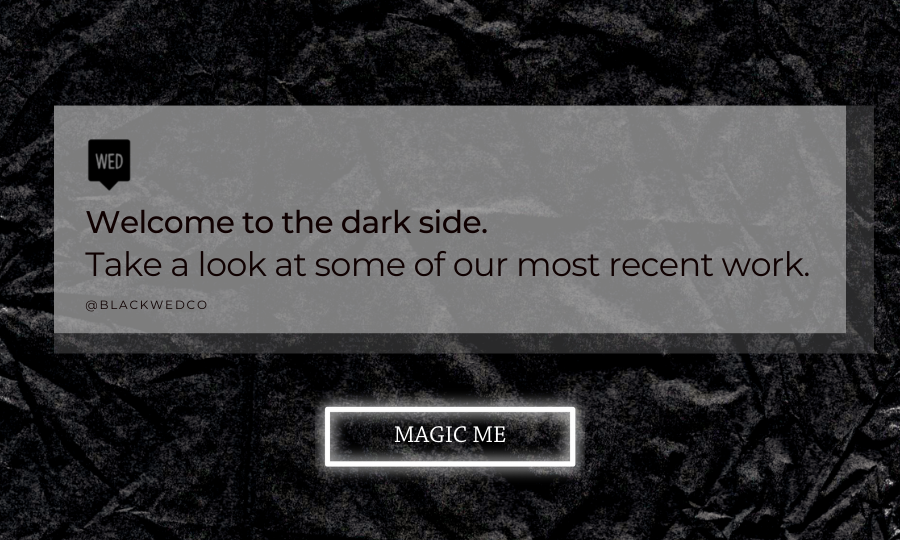