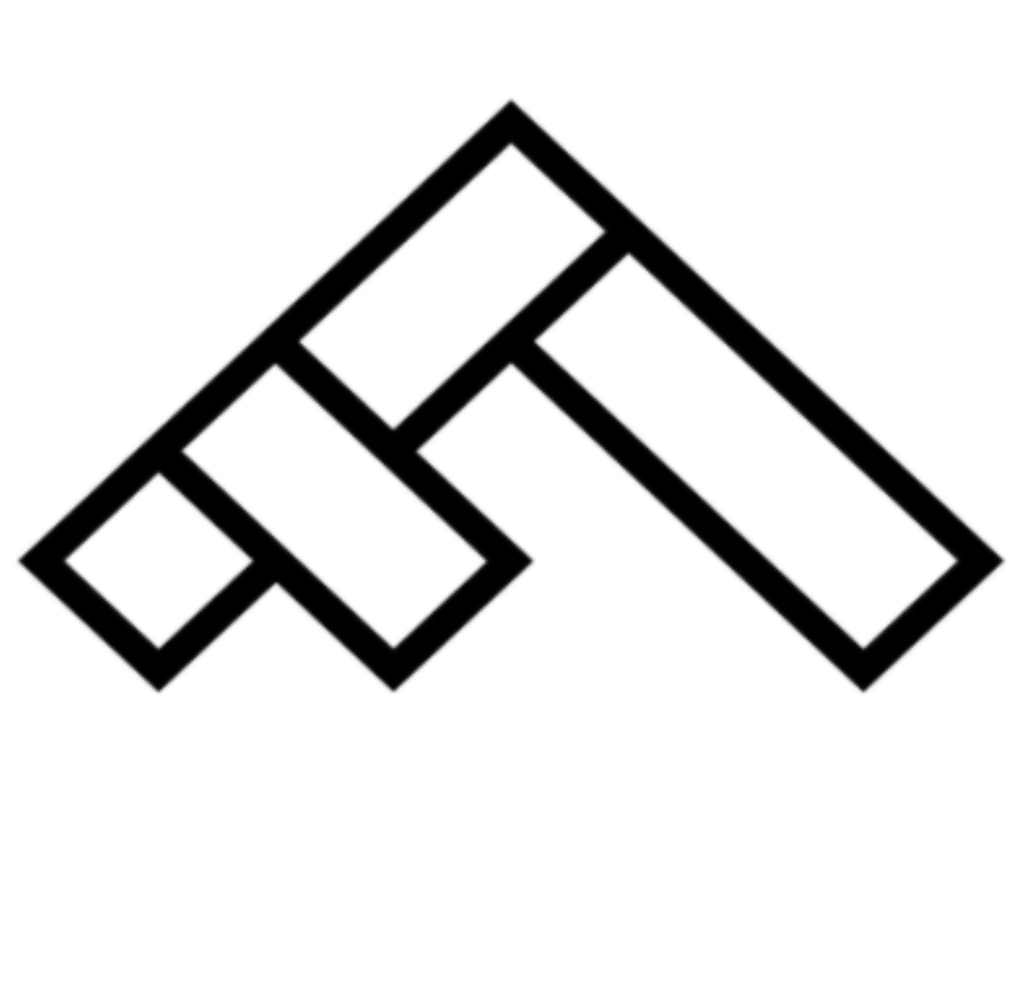 A new development firm is scheduled to open a four-story condo building next year near South End, bucking the trend of apartment construction that has emerged in the aftermath of the 2008 recession.

Fulcrum, a real estate company from two Charlotte business and development executives, announced this week that it will build 45 units at 1900 South Tryon St., near the Wilmore neighborhood.

The one- and two-bedroom condos will be open in the fall of next year, with pricing starts around $300,000. The firm launched the pre-sale of 20 units with the announcement.

It’s an unusual development for an area that for years has seen a boom in rental housing.

“Frankly, there are no real buying opportunities in South End,” said Denise Abood, a principal with Fulcrum. “There’s a huge demand with no supply.”

For instance, one block up South Tryon from the condo project, developer Beacon Partners is building a 10-story office tower and apartments on the former home of Sauceman’s, a popular barbecue restaurant that plans to move to Sugar Creek Brewing.

The 2008 recession put the brakes on condo development in Charlotte and elsewhere, and it has been slow to return compared to other types of construction.

Condos are more expensive to build, and financing is more difficult to secure in places where condos are not common because lenders perceive it as more of a risk. In 2016, a developer canceled a project that would have been uptown’s first condo tower built since the recession, citing difficulties pre-selling units.

Abood’s business partner, Shawn McAllister, said there are more restrictions to receive financing for condo construction in place than before 2008.

Nationally, in the first quarter of this year, 94% of multifamily construction starts were rental product, according to data from the National Association of Home Builders. In 2005, just 47% were rentals. Construction starts measure of the number of units work has started on.

Still, McAllister and Abood said they’ve come up with a business model that overcomes some of those challenges.

McAllister has built and operated restaurants throughout Charlotte, including The Gin Mill in South End. Abood is a former executive at LPL Financial.

McAllister said the development is targeting those who already rent in South End and are looking for ownership opportunities. Because South End mostly has rental units, if someone wants to purchase a home, they typically need to move to another area, he said.

The firm is planning six more condo projects in fast-growing areas in Charlotte.

“There isn’t the opportunity to buy and maintain that geographical location which is close to work,” McAllister said. “We are fulfilling that need.”