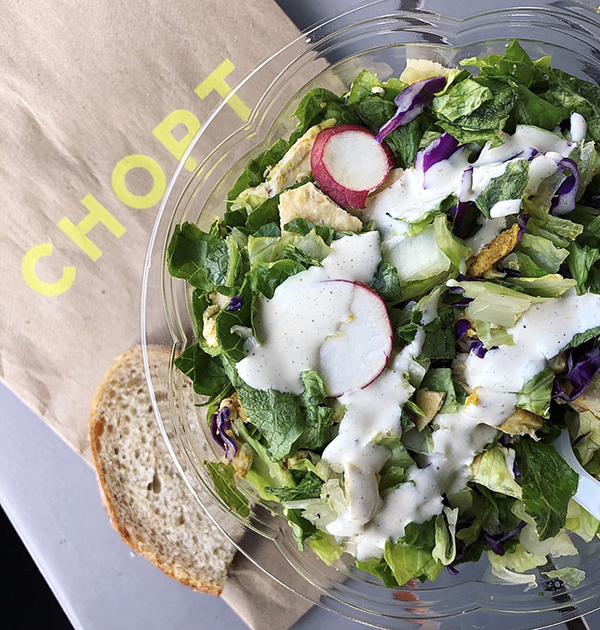 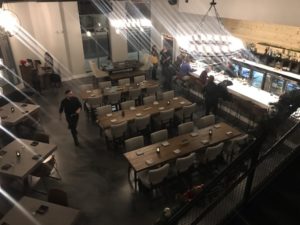 A look inside Bartizan.

Chopt Creative Salad Co. has opened at 901 E. Cary St. in the James Center, its second in the Richmond region.

Bartizan, a new restaurant concept from the operators of Dover Hall, has opened in the former WIne Loft space in West Broad Village.

Center of the Universe Brewing Co. and the Richmond Flying Squirrels announced Richmond Rally Cap, a grapefruit shandy, will be the new official beer of the Flying Squirrels. It’ll be available at The Diamond and through distribution.

The Williamsburg Winery is adding eight more acres of vineyards to its winery, bringing its total to 51 acres. 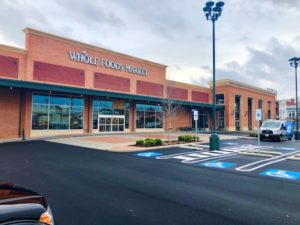 Whole Foods announced it will open its Richmond store at the Sauer Center on January 30.

Triangle Rock Club has completed its phase two expansion that added 15,000 square feet of climbing surface to its gym at 4700 Thalbro St.

ReRunner is holding a donation drive at the Quirk hotel’s lobby until the end of the week to benefit Goodwill of Central & Coastal Virginia. 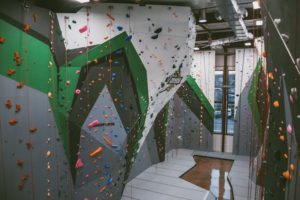 Bon Secours Mercy Health announced it will bring its minimum wage for all employees up to $15/hour by 2022.

Drive-To-Work has moved its headquarters to 4625 W. Broad St. 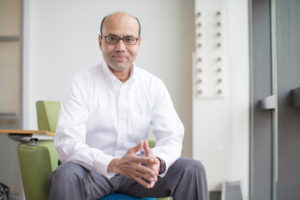 Agili’s Dan Honsberger was designated as a Certified Financial Planner.

Luck Cos. was ranked as one of the top three most engaged places to work by a Korn Ferry study.

Keiter has donated $11,000 to various local nonprofits as part of its “A Bright Future Serving The Community” campaign.